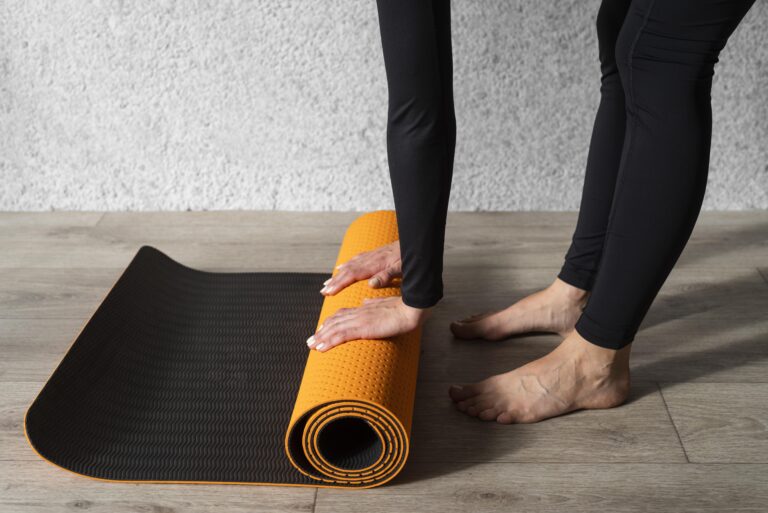 Yoga is the union of breathing and mindful movement known to strengthen, energize, release stress and tension, and bring balance to your mind and body. All levels are welcome. Check with your healthcare provider before beginning any exercise program. Zoom joining information will be communicated to the registered and it cannot be shared with others. Recording is strictly prohibited. Class will be Closed and Locked punctually at the start hour. 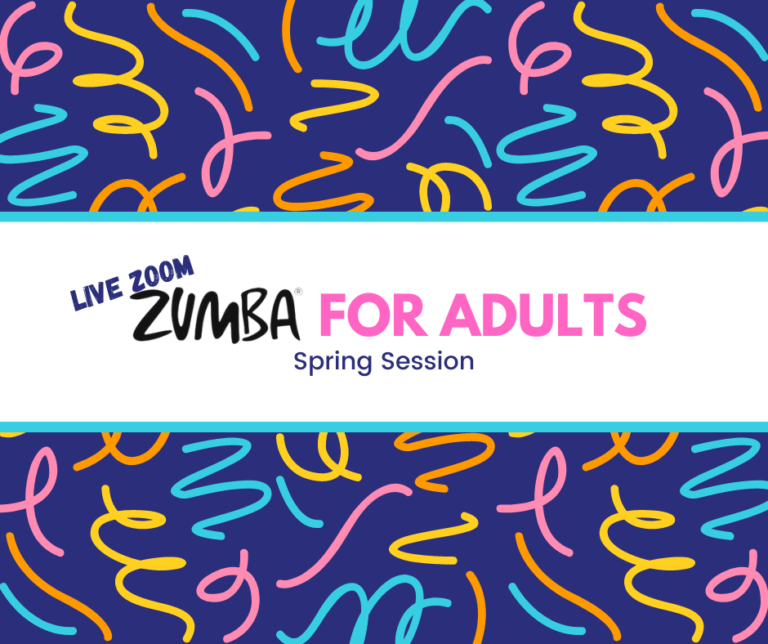 Participants should be capable of moderate aerobic exercise. Check with your healthcare provider before beginning any exercise program. Wear sneakers, have a water bottle and towel. Arrive promptly to hear instructions at the beginning.

The iconic figure of Princess Diana Spencer shocked the entire world with her untimely death in 1997. Jillann Gabrielle has her speaking from her grave as a spirit haunting the halls of Kensington Palace. And there is a twist…she has aged. She cut a deal with St. Peter at heaven’s gate. She would be allowed to stay with her sons at the palace…but in return she would age. Diana had a great sense of humor, played the piano, sang, and danced. All of these skills are utilized as Diana spins the story of her personal and public life and the British Royals…then AND now!

Find out what happens to our trash, how recycling really works, how to properly dispose of household hazardous materials and other important issues affecting our environment in Rockland County.  The presentation includes how the recyclables: paper & cardboard – plastic, metal, glass & paper cartons are sorted before they are sent to remanufacturing facilities to be made into new products. 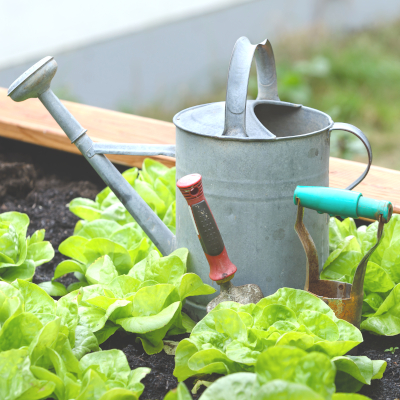 In this class you will learn how to use the principles of design to plan a garden or to rejuvenate an existing property. the topics will include site evaluation and components of the design process such as the use of color, the role of structure, and characteristics of plants. The “why” and “how” will enable you to apply the principles as you plan a garden. 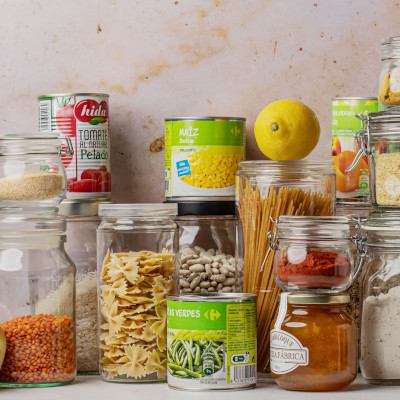 A special program brought to you by the Friends of the Library.

Audrey Hepburn was a major cultural icon in film, fashion and became a special ambassador for UNICEF. Audrey was the most acclaimed young ballerina in the Netherlands. Severe malnutrition from World War II stunted her growth and made it impossible for her to pursue ballet. So Audrey turned to acting. She became the lady women have emulated for over half a century. She won an Oscar for best actress in the film Roman Holiday. Her portrayal of Sister Luke in The Nun’s Story is one of the greatest on screen performances. From the 1950’s to the 1960’s she was the screen’s foremost embodiment of grace. She captured the epitome of mid 1950’s elegance with seemingly carefree ease. Marty will discuss the following films that Audrey Hepburn appeared in:
Roman Holiday, Funny Face, The Nun’s Story, My Fair Lady and Breakfast at Tiffanys.

Many books and films have featured the Brooklyn Bridge and millions of people have crossed it. It was the one of the most amazing technological achievements of its time, yet few people know that a woman helped supervise much of its construction. After her husband became bedridden, Emily Roebling became his liaison to the project – eventually communicating with the engineers and suppliers so well that it was rumored that she had become the Chief Engineer herself!